The use of firewood not only causes pollution especially with smoke, but also leads to forest depletion, another enviromental hazard.

Adopting the use of briquettes made from timber and grass. It not only saves energy, but also combats forest depletion and is environmentally-friendly. 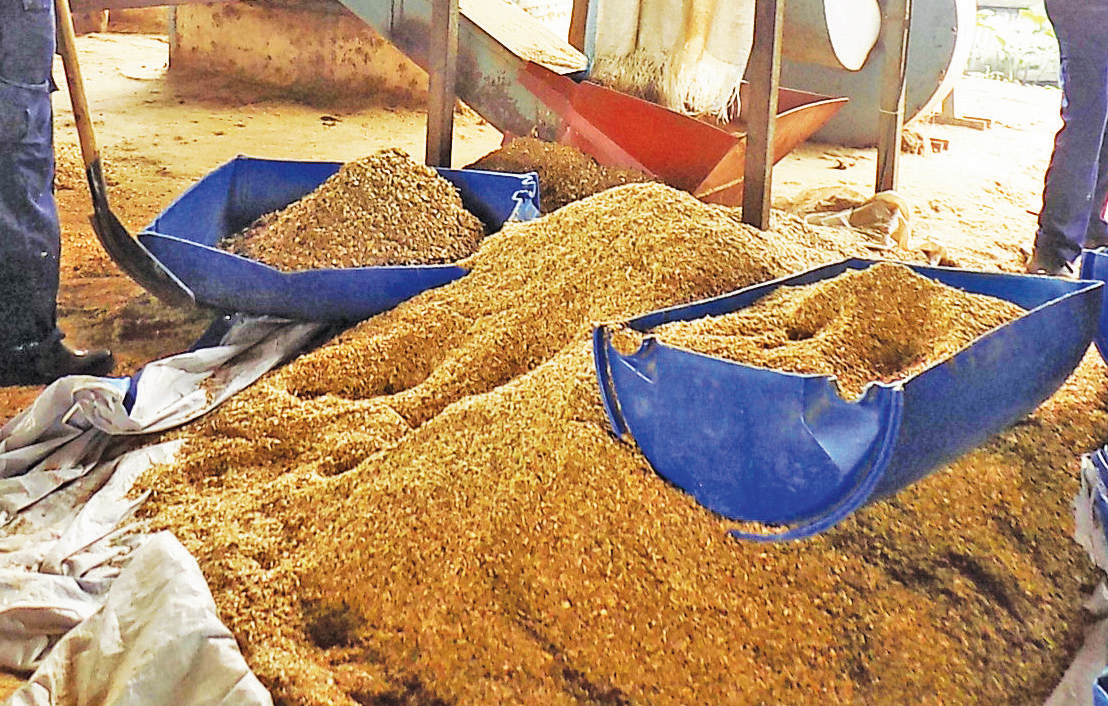 Machines purr away as they are fed a mixture of sawdust, shavings and groundnut husks which is baked into briquettes.

This is at Green Elephant offices at Wattuba on Bombo Road. The briquettes are good for cooking and baking.

“Turning pastures into fuel adds value to them. Demand is increasing as more people learn about this fuel.

“A kilogramme of briquettes costs sh950, while 5kg of wood cost around sh1,500 in most urban areas. Research shows that to boil a kilogramme of dry beans, one needs 2kg of briquettes or 10kg of firewood for the same,” Chris Littlejohn, the Green Elephant’s Plantation and Research Manager, says.

Among the institutions supplied is Ngeye bakery, where the first trial about the briquettes was done. “The bakery uses only briquettes now. Our evaluation shows using briquettes is cheaper and less toxic to the environment than other options,” Littlejohn says.

To evaluate briquettes vis-a-vis other sources of heat, three firewood stoves were used to cook batches of between 130 and 144 doughnuts at the bakery. One stove was modified to take briquettes only. Modification involved reducing the size of the burning chamber with insulation cement. The firewood stoves had been modified for burning efficiency by placing insulating cement around them.

“The test was designed to compare the amount of wood or briquettes required to cook five rounds of doughnuts. During the test, the temperature of the fat of both stoves was monitored and all burning material was pre-weighed. The number of doughnut rounds was recorded. The target was five rounds.

“Prior to firing the stoves, the weight of firewood and briquettes required to start the cooking process was recorded and 80 litres of cooking oil placed in each pan. The time of starting both fires was recorded. The oil temperature was recorded every 10 minutes for both stoves. Any additions of oil and fuel were weighed and were recorded.

Once the oil was heated to the required temperature, doughnuts were added. The time of adding to the pan and taking out doughnuts was recorded. Firewood was added whenever it was necessary. Briquettes were added in batches of 3kg when there was no visible defined briquette structure in the burning chamber, but the fire itself was still glowing. This was to ensure the briquette fire did not lose its heat.

“When the oil was too hot, the doughnuts cooked too quickly and were smaller than the ones from the briquette stove. Cooking time for firewood ranged from 10 to 23 minutes depending on the oil temperature,” Littlejohn explains.

Both completed cooking of the five rounds at the same time. The wood stove burnt 80kg of firewood and an additional 80 litres of oil which was added to control temperature. The briquette stove burnt 12kg of briquettes with no additional oil added. Thus, briquettes are cheaper.

In addition to reduced fuel usage and better temperature control, the briquettes emitted limited smoke. They were also easier to handle and resulted in an improved working environment for the workers.

“It is not just about reducing the cost of cooking, but also creating a healthier environment without smoke,” says one of the bakers.

The cooking process with briquettes used 15% of the total amount of firewood used. The briquettes ensure a constant cooking temperature, resulting in less oil usage.

While they are working to spread this resource around the country, they have been faced with challenges. “One of the challenges is marketing briquettes to the population. People take long to adapt new technologies even if they are better technologies,” Littlejohn says. 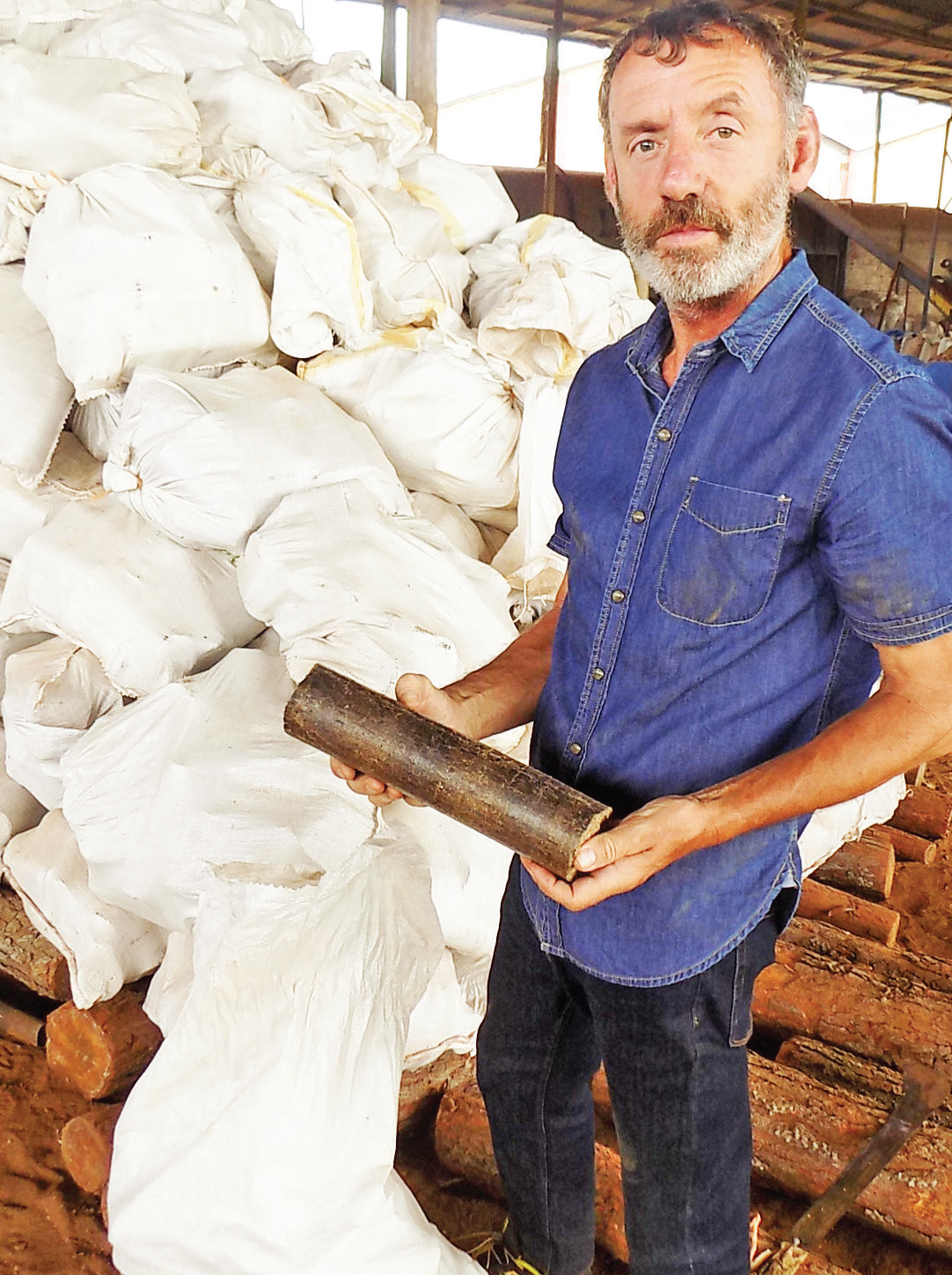 Littlejohn holding a briquette. Using briquettes cuts costs for cooking, saves energy and is environmentally friendly because briquettes do not give off smoke 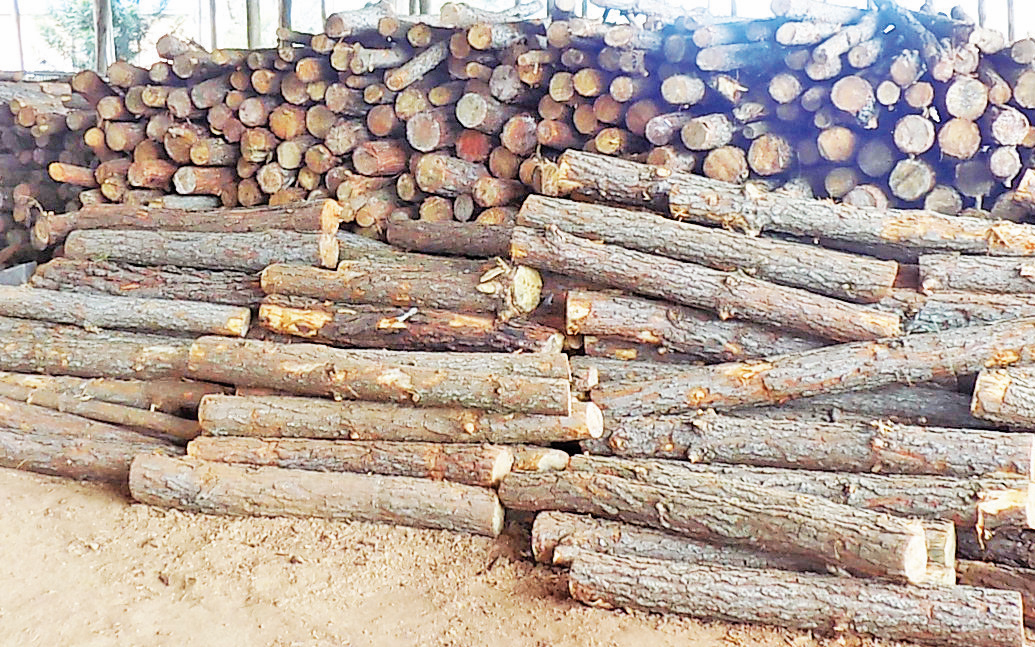 Pine wood is used in the process of making briquettes

USE OF WOOD AND CHARCOAL

“Over 90% of Ugandan households use wood fuel for cooking,” according to Vincent Ssennono, a lead researcher at the Uganda Bureau of Statistics (UBOS).

Almost every household in the country uses charcoal or firewood for cooking, the 2016/2017 Uganda National Household Survey has noted. The survey also reveals that the dependency on firewood for fuel energy is straining the environment.

Ssennono says a large portion of households using wood fuel for cooking is in Karamoja, West Nile and Kigezi sub-regions.

However, Chris Littlejohn the Green Elephant’s Plantation and Research Manager, says bulk usage of wood can easily be reduced by using briquettes. 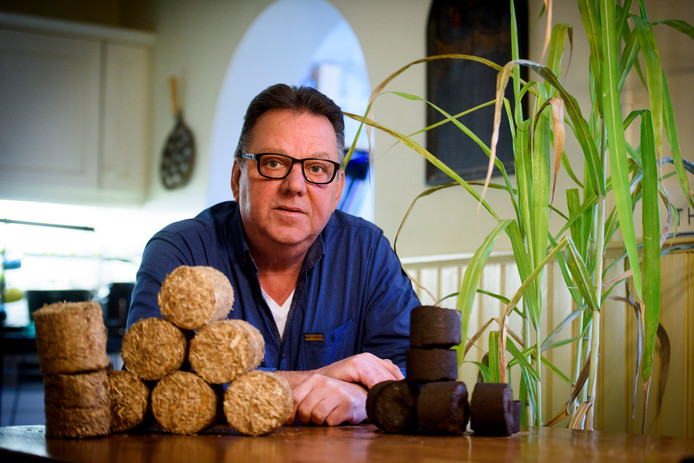 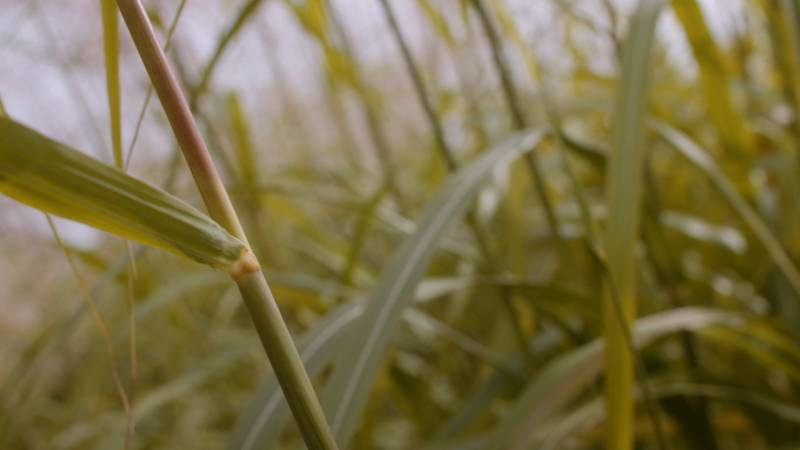